Engineering Alumni are Recognized for their Leadership and Accomplishments 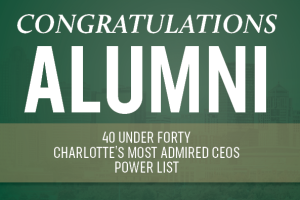 The Charlotte Business Journal and Business North Carolina have honored several College of Engineering alumni with awards this spring, as well as many others in the Niner community.

These select Engineering Niners are strongly representative of the College as they are spotlighted for their impact and influence.

The following College of Engineering alumni have recently been recognized by local organizations:

Cox is the CEO of Oxit, an IT engineering services and consulting firm in Charlotte. He has forged the company to focus on providing his clients a competitive edge over others through consulting services. With his innovation-based background and skillset in electrical engineering, Cox leads Oxit with a focus on client relationships. Cox has been named a Most Admired CEO by the Charlotte Business Journal in the category of technology.

Jamil serves as the executive vice president and chief operating officer for Duke Energy, one of America’s largest energy holding companies and a strong partner with the College of Engineering. A registered professional engineer, Jamile received UNC Charlotte’s Bonnie E. Cone Lifetime Achievement Award, and led in the development of EPIC, the Energy Production and Infrastructure Center at UNC Charlotte. Jamil has also served as a member of the board of the UNC Charlotte Foundation. Jenatian is the President and CEO of the Greater Charlotte Hospitality and Tourism Alliance.  He has long been a resource for UNC Charlotte as an authority on local tourism, a key industry for the region. Business  North Carolina publishes the “Power List” to recognize the honorees for their influence and leadership in the state.

Oliver is a land planning and entitlements manager for PulteGroup, the nation’s third largest home builder, where she drives single family and townhome residential deals in the greater Charlotte market. Oliver is an active alumna, serving UNC Charlotte on the Civil and Environmental Engineering Advisory Board, supporting the College of Engineering Leadership Academy, and regularly participates in University panel discussions. She has also recently been named UNC Charlotte Young Alumni Association Top 10 Under Ten Outstanding Alumni Award as well as Axios Charlotte’s 30 Under 30 Award. Oliver serves as the Board Chair for the Architect, Construction and Engineering Mentor Program of Charlotte. 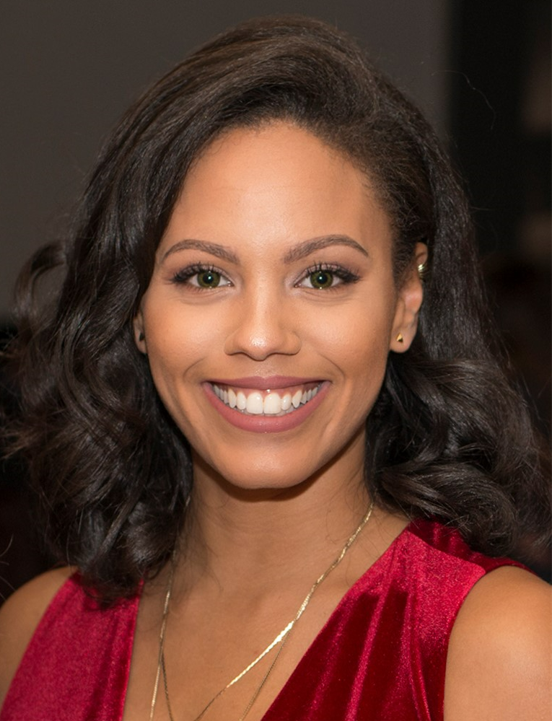 Smith is the owner of Urban Design Partners, a land development design consulting firm based in the Carolinas. He is an accomplished site engineer, in addition to being a respected leader and active Niner alumni. Smith was named a Most Admired CEO by the Charlotte Business Journal in the category of engineers, architects and contractors.

Vo is the founder and co-owner of Waterbean Coffee, the Charlotte region’s quickly growing specialty coffee shop phenomenon. In less than one decade, Vo has led his business to high recognition in the area, being named “Best Coffee Shop in Charlotte” runner up by Charlotte Five earlier this year. Vo’s entrepreneurial ambitions are not limited to the Queen City. He shares that his company, “is now a franchise and we’re looking to expand and grow very rapidly around the country.  We’re currently the largest and fastest growing local coffee in our area and the only one with an international location in Da Nang, Vietnam.”  In addition to his engineering training and entrepreneurial spirit, Vo also has a professional background as a patent examiner for the U.S. Patent and Trademark Office. 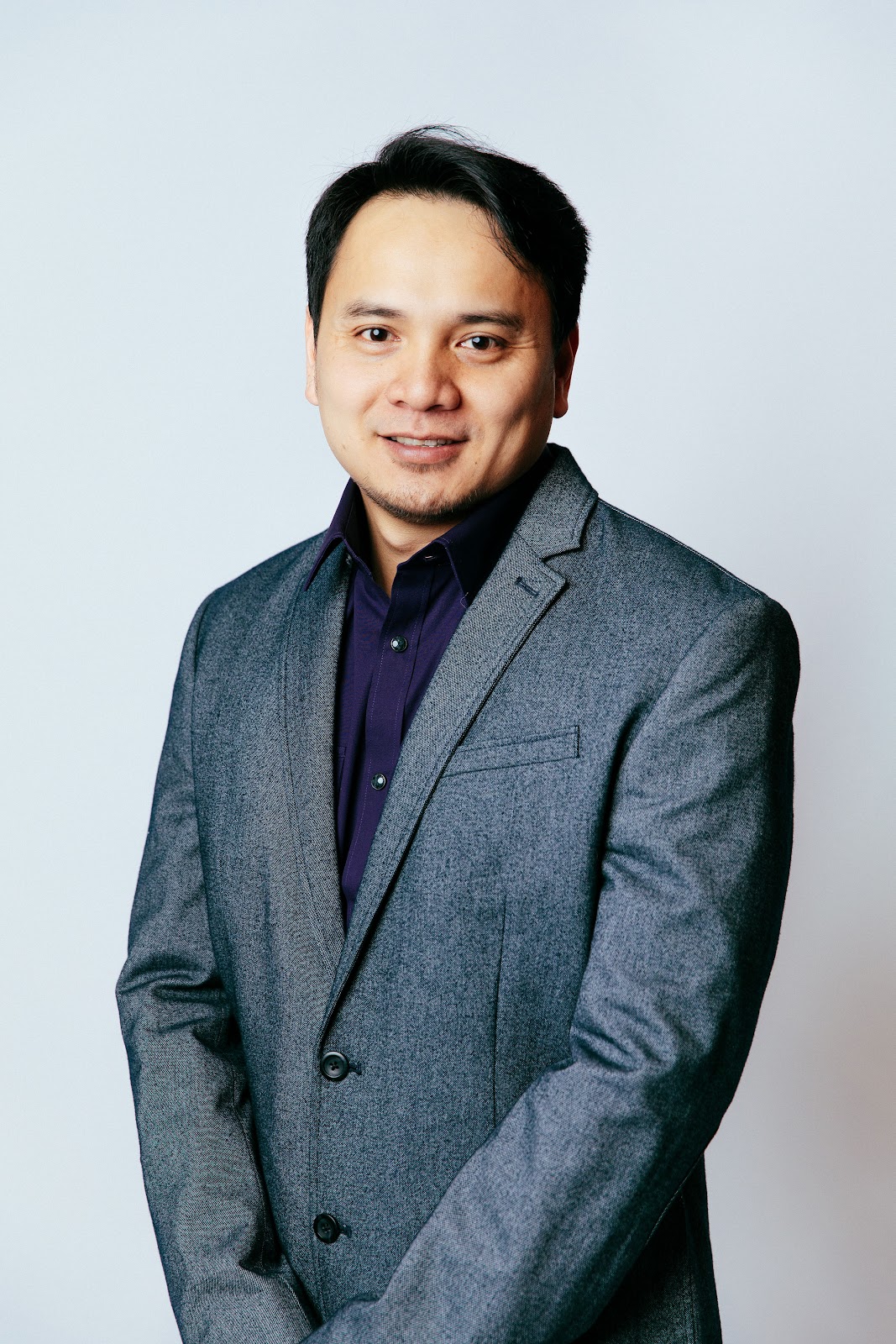 Learn more in the University articles on the Power List and the 40 Under Forty awards, and in the CBJ announcement of the Most Admired CEO Awards.