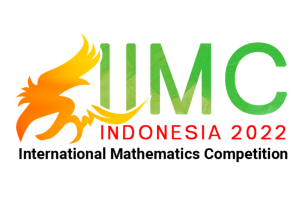 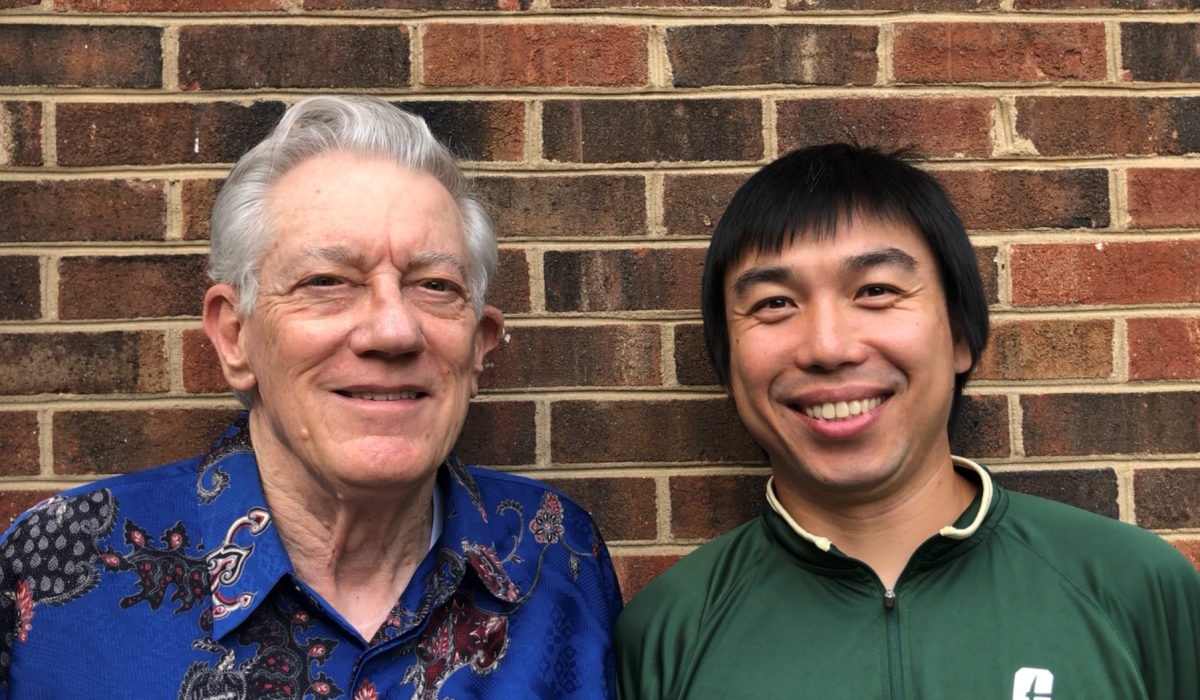 Team Leader Reiter and Deputy Team Leader Hong coached the students as part of their shared commitment to community service and math education. Hong is a faculty member in the William States Lee College of Engineering. Reiter retired in 2019 from the Mathematics and Statistics Department in the College of Liberal Arts & Sciences.

"It's great to find and train these world class problem solvers when they are so young,” said Taufiquar Khan, Chair of the UNC Charlotte Department of Mathematics and Statistics. “These are the names we can expect to see at the top of the USAMO leader board in a few years.”

Team USA was made of 16 students: three from North Carolina, five from Texas, three from Massachusetts, two from California, and one each from New Jersey, Iowa, and Washington.

One U.S. team ranked No. 1 in their stage and won the grand champion team award.

“The skills learned in grade school math, and in fact all STEM courses, are highly critical in the engineering field. Planning, designing and building industry solutions ultimately rely on these disciplines, and it is critical to begin training minds in the STEM fields early in their education. Professors Hong and Reiter have contributed to this community need by leading these youth to excel in these subjects,” said Ron Smelser, Senior Associate Dean of the William States Lee College of Engineering. 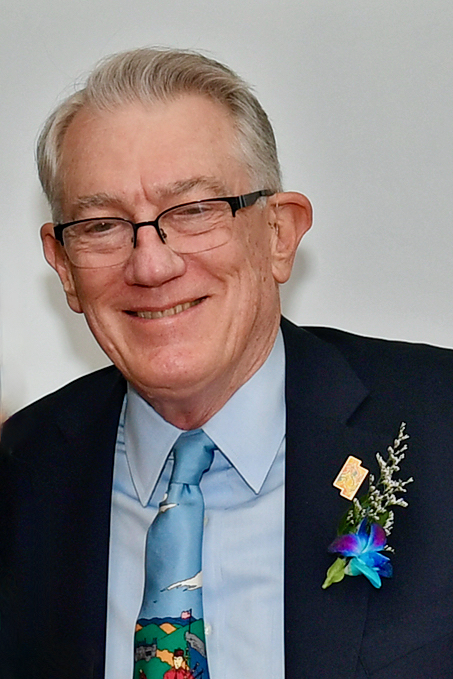 During the past 50+ years, Reiter has sought to enhance and advance the field of mathematics education. As a community volunteer, he started the Charlotte Math Club in 1987 to provide enrichment and challenges for students of all ages who have a strong interest and ability in mathematics. In 2012, he received the Award for Excellence in Public Service from the Board of Governors of the UNC System. 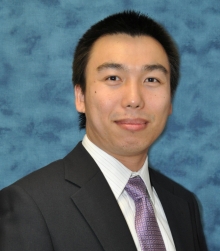 As a Charlotte-Mecklenburg Schools volunteer, Hong has been promoting K-12 STEM education by serving as Math Olympiad coach and Science Olympiad coach at local schools. He hosted Charlotte Math Meetup during the COVID-19 pandemic period, engaging many mathematically gifted students from more than 20 elementary and middle schools from Charlotte area and beyond to solve interesting math problems.